T.Power
Self Evident Truth Of An Intuitive Mind 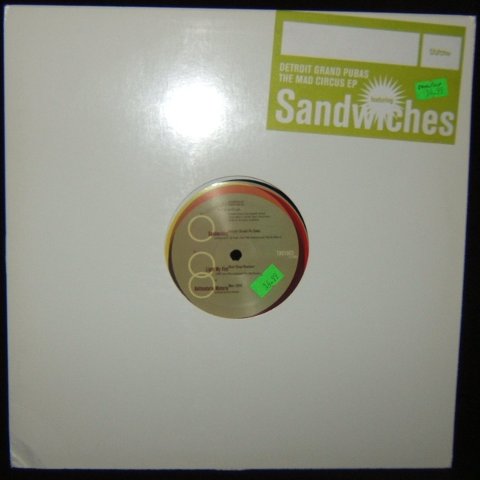