Oops, missed a space after the slash there. Ah well, my mistake, doesn't hurt anything I suppose. edit: corrected this when I imported these old toots.

Loaded Renoise onto my raspberry pi 400 last night, then spent a bit of time today digging out, connecting, and testing an old USB MIDI adapter.

For the second time in my life I have a tracker hooked up to a real audio interface and my MIDI gear. 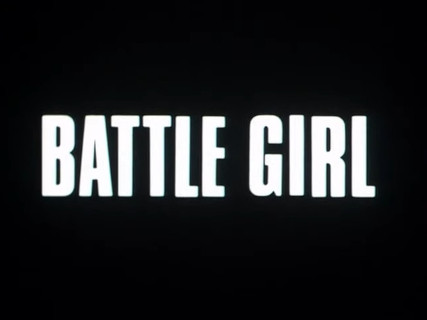 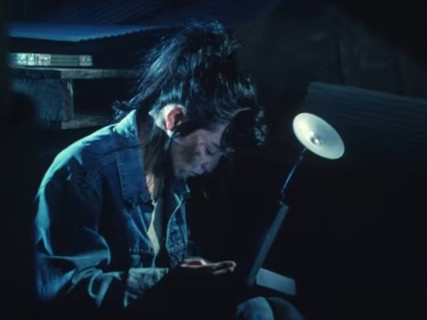 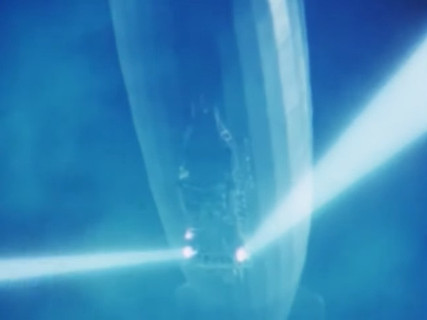 I watched what I assume is an unauthorized upload on youtube (with ENG subs) on a warm afternoon. Was a good (and sleepy) time. Would love to find a DVD copy some day.

Edit: Synapse Films released the movie on DVD in North America; it appears there are still copies for sale, so this goes on my list of things to buy.

Got out some old equipment and built a small LAN yesterday so I could network my rpi 400 and my main computer. Now I can access my music library with xwax (and mixxx) on the pi.

For years now I've had to copy music onto a flash drive in order to play it with my DJ gear. Not having to do that is a pretty big deal.

Posting this mix early so I can go to sleep zZzZzZz.

A weird mish-mash of styles this week - ambient, dub techno, electro, IDM, etc. This mix features two tracks from the Heavy Dub compilations on Cold Tear Records and three tracks from Recycled Plastics. Also featured at the end of the mix is a new track by Vertical67 on Brokntoys (though unfortunately I talked over most of it).

I've written a number of shell scripts, mostly frontends or shims to other programs, to help manage the tags & content of my music library. In this article I will briefly go over some of those scripts and then give a simple demonstration of how I process & prepare new music files.

The scripts discussed in this article are all available in my read-only dotfiles git repo. (I'll hook up a way to directly download them eventually).

This is part 2 of a series on how I handle my digital music collection. Part 1 covered Formats, Names, and Tags, part 3 will cover playback (and tag editing) with cmus.

The recent (last few years) Renoise updates have really improved the program. I guess I'm going to have to start tracking again.

An hour of mostly Dub Techno. A couple new (2021 and later) tracks by Blurred Hologram and Dublicator, a few from old tunes from Deepindub, a few from Rohs Records. Taking it easy, letting tracks run long.

Classic. Needed to hear it again.

I wrote a few words about the old Underworld music videos collection "Footwear Repairs By Craftsmen At Competitive Prices": https://djcev.com/2022/03/footwear-repairs/

Some links in the article will take you to the music videos on youtube; please be aware that those videos contain rapidly flashing images and lights. A frankly over-the-top amount of flashing & strobing. 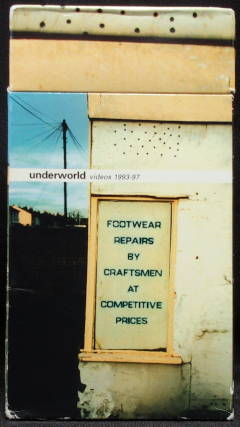 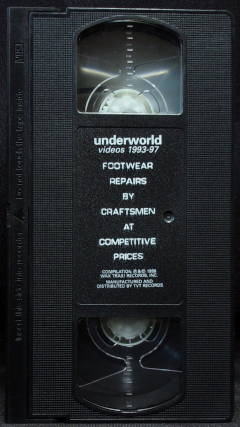 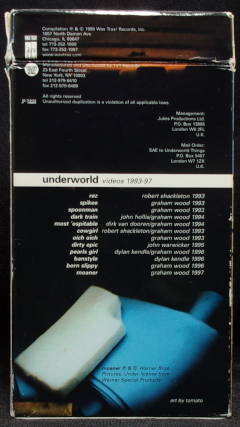 Youtube videos linked in this article feature rapidly flashing images and strobing lights. Please avoid the links if that bothers you.

I came up against my limited selection of techno & dub techno pretty hard this week. The first 40 minutes of this mix suffer a bit for it, I think. If I had more time (or more tracks, more pieces to work with) I would've come up with something different.

The last 23 minutes though, everything Ataraxia and after, that's the business.

#techno and #dubtechno for spring. 130; quick but not fast. This #djmix features music by Aura Fresh, Convextion, Maurizio, Robert Hood, Underworld, and more.

Techno & dub techno for a change. I don't think there's anything new this time, but there are a few classics and recent reissues including tracks by Maurizio, Robert Hood, and Convextion.

Spent about six hours today dancing & mixing & figuring out tomorrow's set. I'm wiped out. Still need to cut one track from the list I think. 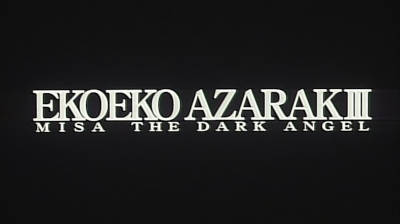 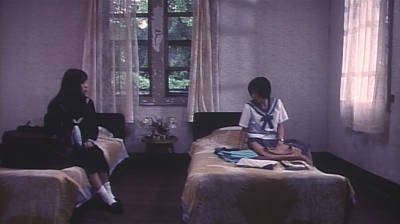 Eko Eko Azarak III: Misa The Dark Angel, 1998, directed by Katsuhito Ueno. A body in the morgue with a strange message leads Kuroi Misa (played by Hinako Saeki) to a school drama club where the students are rehearsing Wizard In Phantom World, a suspicious play.

Of the four of these that I've seen this one is the most fun, probably because Misa gets to use her powers for most of the movie. I imagine this must be closer to the comic. It's pretty uneven, it shifts gears between slow plot & character business, witch magic, and The Evil Dead, but I kinda liked that.

This is a follow-up to the 1997 TV series (and I've read it was possibly meant as the third season). English subtitles are available for only the first few episodes of that series, from what I can tell; I might watch it anyway (unsubbed) because I really enjoyed this movie. 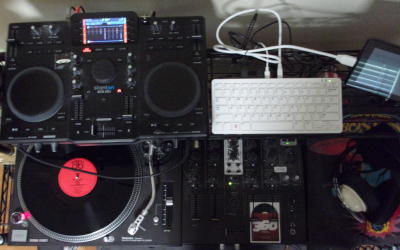 Quick photo taken after mixing 262. Pictured on the top row is one Stanton SCS.4DJ and one Raspberry Pi 400 computer with a small screen. Pictured on the bottom row is one Technics SL-1210MK5 turntable, one Ecler Nuo 4 mixer, and one Denon DN-S5000 CDJ (covered by an old shirt).

An hour of #electro to start my show's sixth year. New and old, domestic and import (as they used to label the bins at some of the shops here). This #djmix features music by Automat, Aux 88, DJ Di'jital, E.M.S., Gucci Bass, Versalife, and more.

An hour of electro to kick off MTT Year 6. This mix features new tracks by DJ Di'jital and Versalife (both from 2021), as well as a bunch of tunes from 2020.