Hey all, just a quick note to say that I've re-uploaded the 2017 and 2018 demoscene / tracker music mixes I performed for MTT on aNONradio. As of this post five such mixes are now available for download on this website:

These particular mixes are important to me so I'll keep them up as long as I can. Please forgive the many mixing mistakes in them and enjoy.

A couple of things have prompted me to re-evaluate how I distribute recorded mixes on this website.

First, I stopped broadcasting on aNONradio a few weeks ago. Since I'm no longer a contributing member there, I believe it's unfair for me to link to files in aNONradio's archives. (And those files could disappear at any time - whenever the admins decide they need the disk space, basically). I'm going to have to host my own files from now on.

Second, 189 mixes (200 soon) is too many to keep available all at once, in my opinion. Right now it's 15 gigs of mp3 data. That's not an amount of data I can afford to serve, given my current hosting and money situation.

So here's my plan: each new episode of Movement Through Thought will be available as a downloadable file hosted on this website for one year. I'll remove old files as I add new ones. The tracklist blog posts will remain up. Old mixes that I think are significant I'll keep available as downloads indefinitely, no more than a couple for each broadcast year. I'll tag posts with audio download to hopefully make them easier to find. Recordings uploaded to mixcloud will remain there for as long as mixcloud keeps them.

I do still have all these files, so if there's a specific mix you want that isn't available on this website send me an e-mail and I'll try to get it to you.

That's where I'm at. This seems like a reasonable system to me, a good middle ground. I hope it works out.

Notebook 4 full and ready for storage. Show notes for MTT and Logical Aggression plus some personal notes covering 2018/06 thru 2020/08. 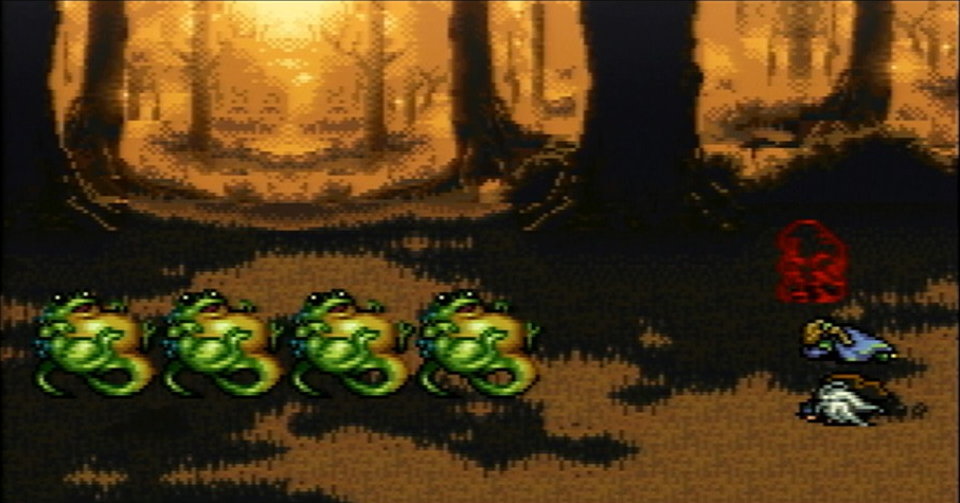 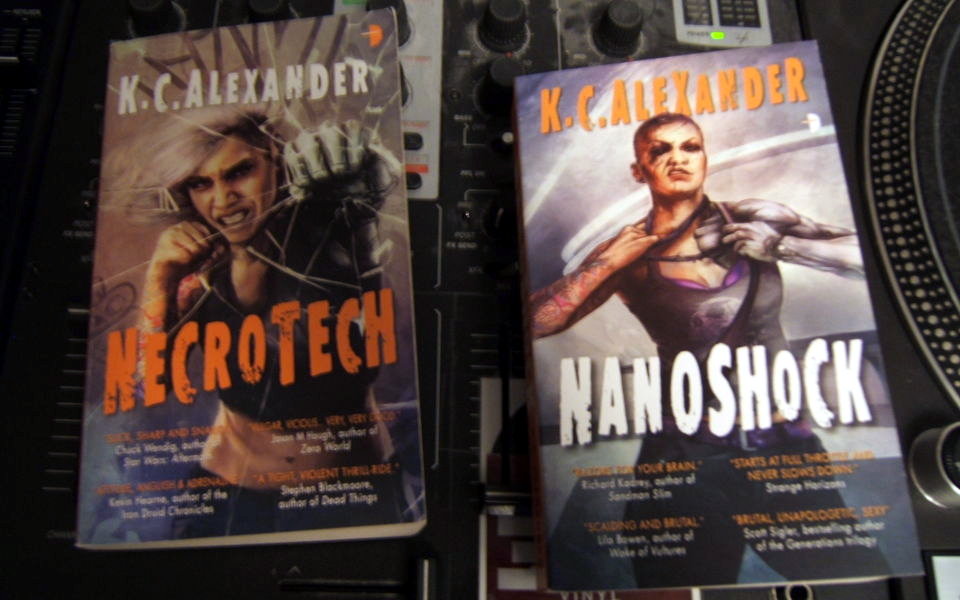