This mix is no longer available for download here. Get in touch with me at the email address listed at the top of this page if you want a copy of it. (This particular selection is important to me and so it may become available again soon, if/when I re-visit and possibly re-record it).

Wikipedia tells me that Takkyu Ishino produced the soundtrack album, and it's a terrific sampling of Detroit, European, and Japanese techno. The selection on the two tribute albums is similar, but updated for 2004. Stand Alone Complex 2nd Gig was airing on TV roughly when the two tribute albums were released, so they may have been tie-in or promotional products.

So, these three albums are amazing. From the artists assembled, to the particular tracks, to the packaging and art direction. Way more hits than misses. A lot of great tracks didn't make it into this hour: CJ Bolland's tunes (as BCJ), The Advent's tunes, Adam Beyer... I tried hard to get Mijk Van Dijk's Fuchi Koma in, but couldn't find a spot for it. Maybe next time.

I bought these discs on eBay in '05 or '06 and unfortunately mine are bootlegs. Specifically the Ever Anime bootleg of the Megatech Body CD, and the Miya Records bootlegs of the first and second Tribute albums. I've wanted to record a mix of these tracks since then, and am happy to have done it now. I'll close with some blurry photos of the cover art and back tray art of my bootleg editions; be sure to click through the tracklist links above to check out the official art too.

Oh, and feel free to fast forward past my absentminded rambling at the beginning of the recording. I spent way too long introducing the show this time. 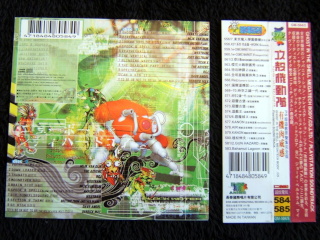 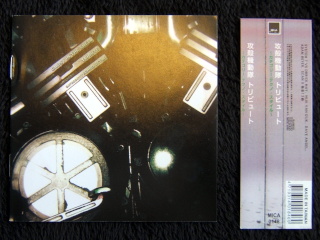 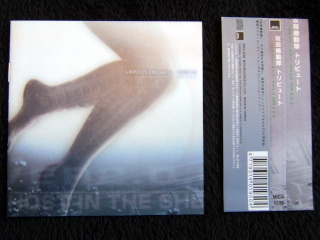 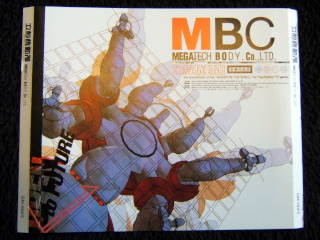 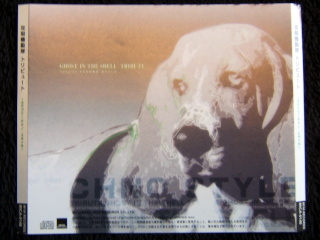 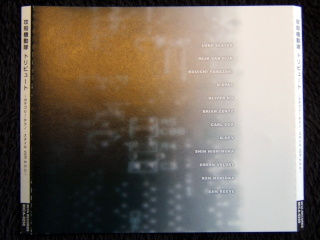